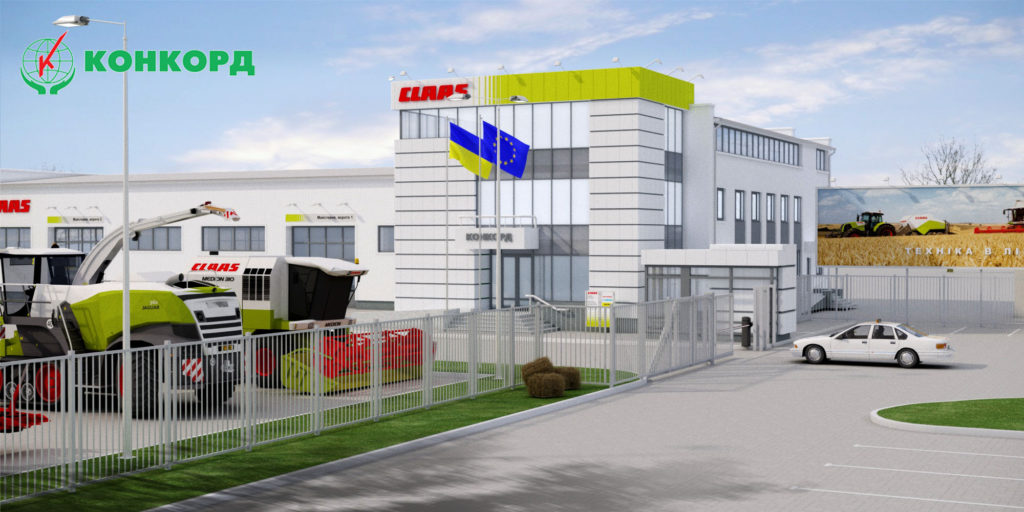 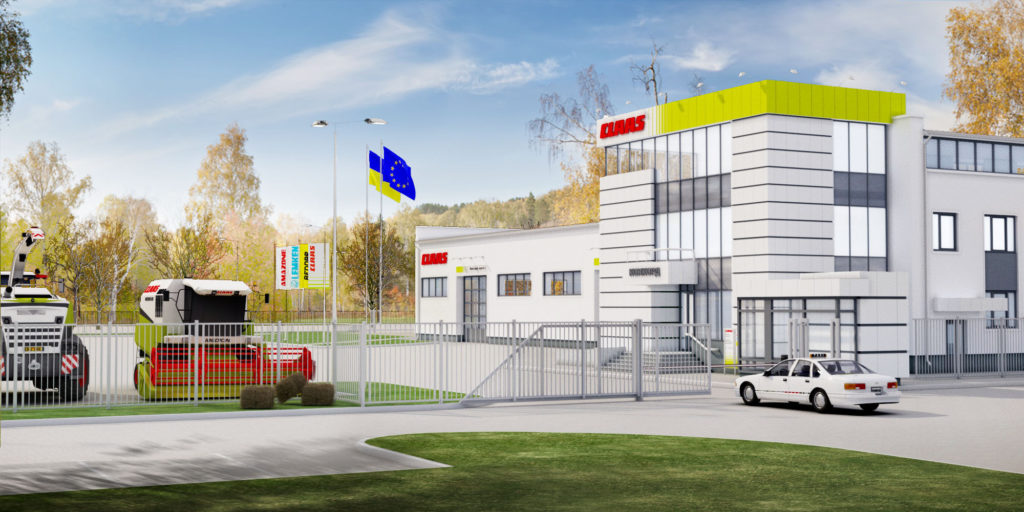 As the company’s markets expanded was founded two Kiev offices, and branches in the Vinnitsa, Bershadsk, Pervomaysk. In the autumn of 2017, a decision made to reconstruct one of Kyiv’s representative offices, namely, branch in Vasylkiv district. 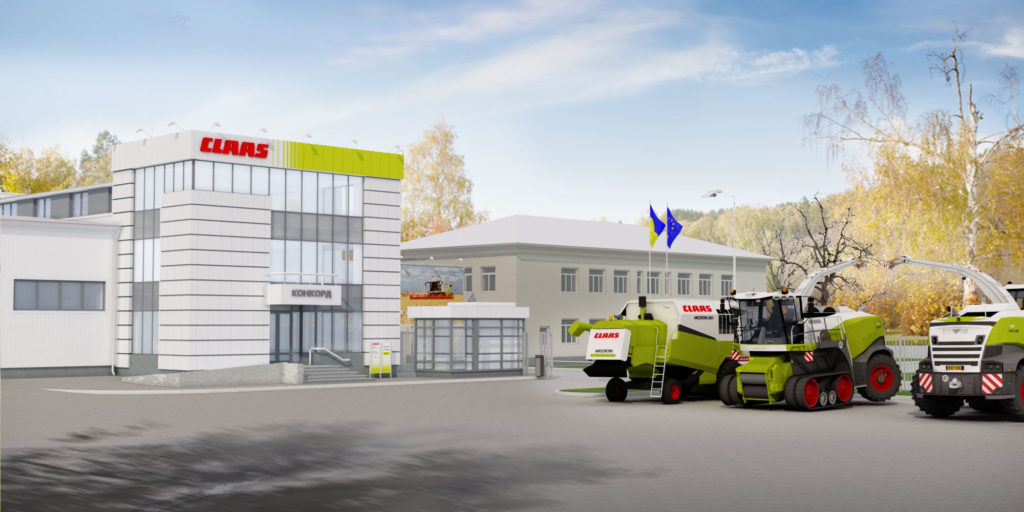 In September 2017 an agreement was signed according to which “ArtBudService” has to carry out a range of works, namely:

After reconstruction, the company will receive modern center European standards, as well as a green area outside the center. 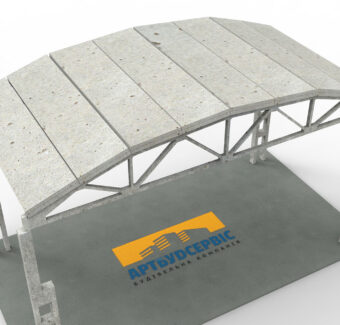 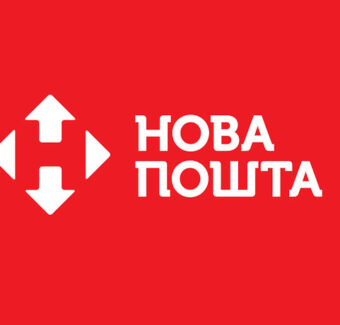 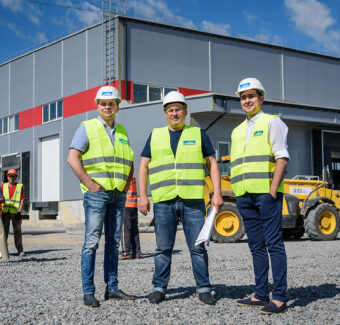